Carbide Tools and Inserts are the most widely used tools in the Machining Industry for the last few decades. But have you ever wondered What is Carbide and why have Carbide Tools become so popular.

Carbide is a Chemical Compound composed of Carbon along with a less electronegative element than Carbon itself. Carbides can be broadly classified into:

Due to their extreme hardness & resistance to high temperatures, Metal Carbides are used in cutting, drilling, grinding, abrasives and polishing tools.

Tungsten Carbide, commonly known as Carbide these days, a compound of Carbon and Tungsten has revolutionized the Machine Tool Industry over the last decades by providing increased cutting speed and feed rate with a longer tool life span as compared to their traditional counterparts. 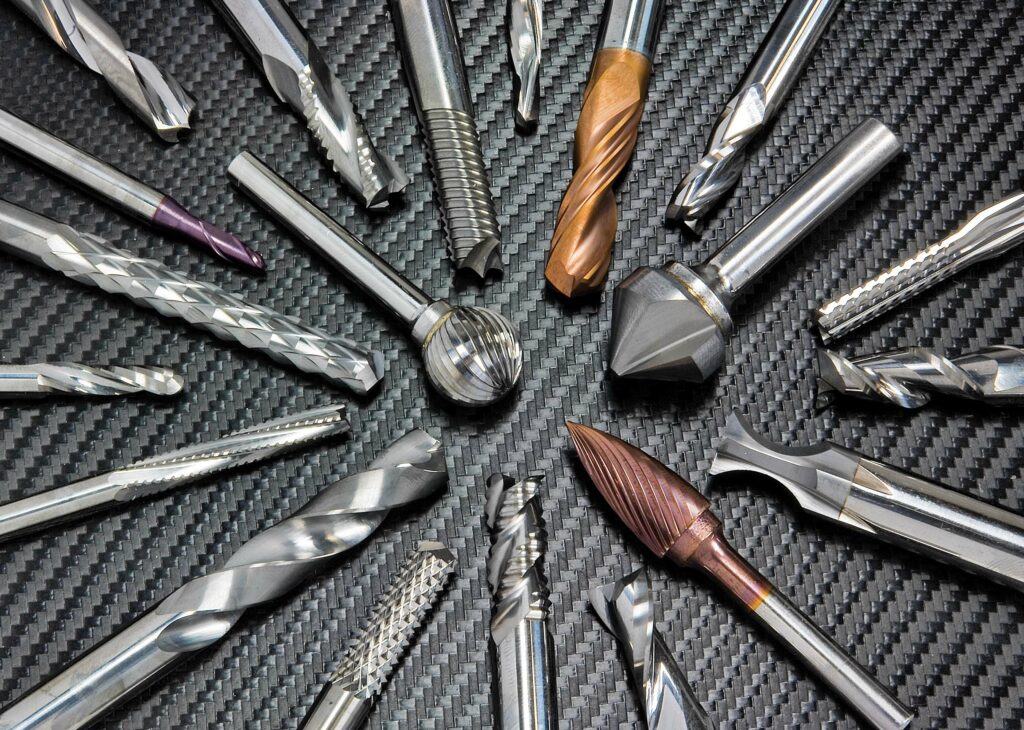 Join Waitlist We will inform you when the product arrives in stock. Please leave your valid email address below.

Start Chat
1
Send Us a Message on Whatsapp
My cart
Your cart is empty.